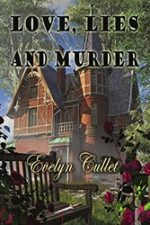 Charlotte Ross sees her world about to crumble when the man she’s in love with–her mysterious boss, John Trent— announces his engagement to someone else.

Charlotte’s best friend, dubious globe-trotter and mystery author, Jane Marshall, arrives back in town only to stumble across the gruesome corpse of the town’s millionaire industrialist. When Jane becomes determined to find the killer, Charlotte joins forces with her friend to ease her heartbreak. In the process, the two self-appointed sleuths turn their small town upside down.

Charlotte is endearingly impractical as her impulsive choices lead her into and out of peril, with only the wry and often-misguided advice of the capricious Jane to guide her. 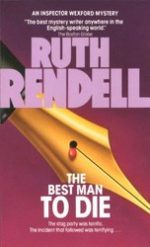 The Best Man to Die
by Ruth Rendell
Rating: 3.9

Who could have suspected that the exciting stag party for the groom would be a prelude to the murder of his close friend Charlie Hatton? But it was – and Charlie’s death sentence was only the first in a string of puzzling murders involving small-time gangsters, cheating husbands, and loose women.

Suspense is spiced with ironic twists as Chief Inspector Wexford and his assistant join forces with the groom to track down a killer. . . . 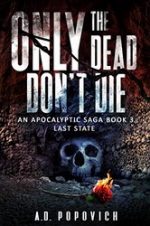 Humanity is heartbeats away from extinction! This on-the-edge-of-your-seat chiller has a paranormal-metaphysical twist that will have you questioning your own existence.

After the Super Summer flu’s un-deadly aftermath devastated the United States, Scarlett and Twila are amongst the last Americans accepted into the only safe zone in the country: Last State. Once again, they find themselves in danger. But, escaping the oppressive dystopian dictatorship of the Elites isn’t the only thing they are running from. The un-dead are learning!

Check out:
(ONLY THE DEAD DON’T DIE) 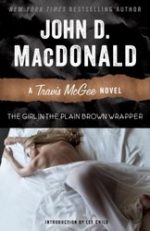 He had done a big favor for her husband, then for the lady herself. Now she’s dead, and Travis McGee finds that Helena Pearson Trescott had one last request of him: to find out why her beautiful daughter Maureen keeps trying to kill herself. But what can a devil-may-care beach bum do for a young troubled mind?

McGee makes his way to the prosperous town of Fort Courtney, Florida, where he realizes pretty quickly that something’s just not right. Not only has Maureen’s doctor killed herself, but a string of murders and suicides are piling up – and no one seems to have any answers.

Check out:
(A Travis McGee Mysteries)

Betrayal. Few experiences are as painful, disorienting, and devastating. Reality is shattered and the void stretches ahead: black, unfathomable, and deep. Trust is broken. How can it be restored when no grace remains?

The women in these seven stories are subject to different types of betrayal. From a girl whose parents leave her an orphan to survive on her own, to an abandoned pregnant girlfriend, to a best friend’s calculated disloyalty, a college girl’s sizable loss, a hospital worker’s misfortune to resemble a drug dealer, a woman who feels let down by life itself, and a young mother struggling with the fear of losing her child. They respond in distinctive ways, but all face wounds, losses, and life-altering setbacks. 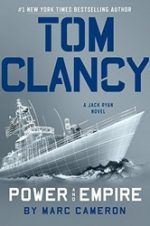 Jack Ryan is dealing with an aggresive challenge from the Chinese government as the G20 Summit approaches. Pawns are being moved around a global chessboard: an attack on an oil platform in Africa, a terrorist strike on an American destroyer and a storm tossed American spy ship that may fall into Chinese hands. It seems that Premier Zhao is determined to limit Ryan’s choices in the upcoming negotiations.

But there are hints that there’s even more going on. A routine traffic stop in rural Texas leads to a shocking discovery—a link to a Chinese spy who may have intelligence that lays bare an unexpected revelation.

Check out:
(A Jack Ryan Mysteries) 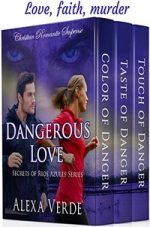 Welcome to Rios Azules, a small south Texas town, where rivers and emotions run deep, and the secrets are deadly.

Three full-length novels in the Secrets of Rios Azules series, together for the first time in this collection! Each book features one of the childhood friends in the group nicknamed the Danger Girls, and each story is a complete romance. Color of Danger, Taste of Danger, and Touch of Danger were also published as solo books. 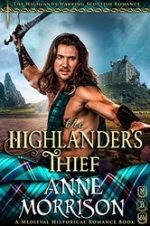 Mary Clintlock is known as the famous Peregrine – the mysterious thief who robs smugglers and Englishmen. Ross MacKinnon, Highlander captain of the Sea Hawk, has had his cargo stolen one too many times by the Peregrine. He has nothing but hatred for the thief.

When Ross finds an unconscious girl on the road during a driving storm, he has no idea that she is the mysterious Peregrine. And that’s just the beginning of the story for the smuggler and thief.

As the Highlands go to war once again with England, Ross and Mary find themselves tangled in royal plots.