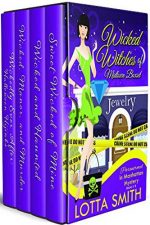 Mystery, ghosts, and witches! Throw in a dash of sweet romance!

Each book in the series is a stand-alone story, but your enjoyment of each story will be increased if you read them all. 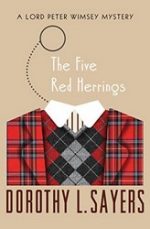 Campbell’s body is found at the bottom of a steep hill, and his easel stands at the top, suggesting that he took a tumble while painting. But something about the death doesn’t sit right with gentleman sleuth Lord Peter Wimsey. No one in Kirkcudbright liked Campbell, and 6 hated him enough to become suspects; 5 are innocent, and the other is the perpetrator of the most ingenious murder Lord Peter has ever encountered. 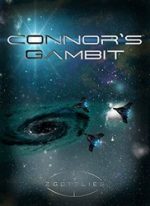 Brad Johnson, a lone witness to a UFO sighting becomes an alien target and quickly finds himself on an off world adventure, relying on his skills to survive an intergalactic war.

As Brad struggles to understand his place in the universe, as well as the conflict between the aliens, he learns one group threatens Earth’s security, while the other group wants something entirely different. All Brad wants is to return home to his family, but not until he embarks on the greatest adventure of his life. 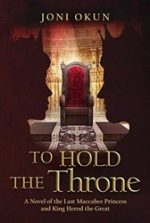 To Hold the Throne
by Joni Okun
Rating: 4.9

Historical figures and events meet page-turning fiction in Joni Okun’s compelling debut novel. To Hold the Throne breathes life into the extraordinary story of King Herod the Great and Mariamne, the last Maccabee Princess, told in alternating points of view.

Fueled by shifting political tides in Rome, the Triumvir Marc Antony disrupts the longstanding Maccabee Dynasty of Judea when he crowns Mariamne’s new husband, Herod the Great, as King, setting off a firestorm of power-grabbing, betrayal, and tragedy in the quest for the ultimate prize: the throne… 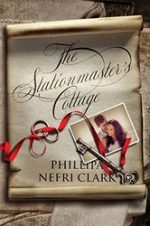 When her grandmother dies in a remote seaside town, Christie Ryan is stunned to inherit an old cottage from the woman who raised, and then turned her back on her. It makes no sense that wealthy Dorothy Ryan travelled so far to die alone.

On a break from her high-flying career, Christie visits the tiny town of River’s End for the funeral. She finds old love letters and unworn wedding rings in the cottage attic and is drawn into a fifty-year-old mystery. Days turn into weeks as she lingers in the cottage to solve its secrets.

What happened all that time ago to tear apart a young couple on the night of their engagement party? And what connects them to Dorothy? 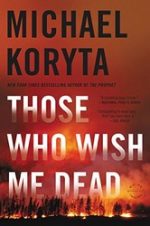 Those Who Wish Me Dead
by Michael Koryta
Rating: 4.4

When fourteen-year-old Jace Wilson witnesses a brutal murder, he’s plunged into a new life, issued a false identity and hidden in a wilderness skills program for troubled teens. The plan is to get Jace off the grid while police find the two killers. The result is the start of a nightmare.

The killers, known as the Blackwell Brothers, are slaughtering anyone who gets in their way in a methodical quest to reach him. Now all that remains between them and the boy are Ethan and Allison Serbin, who run the wilderness survival program; Hannah Faber, who occupies a lonely fire lookout tower; and endless miles of desolate Montana mountains. 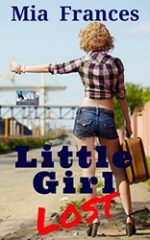 With no place else to go, she moves in with the sheriff until a room becomes available. Zac thinks his houseguest is a foul-mouthed, ill-tempered hellion. She thinks he’s an interfering, arrogant bully. But when they work together to investigate a case of kidnapping, human trafficking, and murder…sparks begin to fly.

Sheriff Zac McHenry is fit to be tied. A new “working girl” just showed up at the local truck stop. He doesn’t want “her kind” in town! He arrests her, but things aren’t what they seem. She’s no hooker…she’s a librarian! Her name is Ali, and she’s trying to track down a 13-year-old runaway. 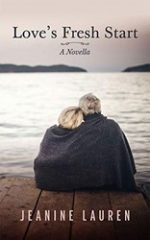 Alone since her husband died, with only the company of online friends and long-distance phone calls, Sylvia yearns to rediscover life’s joys. Convinced exercise will help, she reluctantly ventures out to the local park. There in the shrubbery, she discovers Angel, a skinny feral cat that needs someone to care.

Jack has been blindsided. After a lifetime of working toward a comfortable retirement, he was hit with a double whammy. A heart attack forced him to stop work early and his wife left just as he was getting back on his feet. Now his life is empty and his future uncertain until he meets Sylvia in the park trying to befriend a cat. Can these two lonely souls find each other? Or are they destined to be alone?