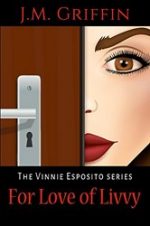 It all started with a mysterious box, filled with stolen gems, left on her doorstep.

Well, the doorstep of her late aunt Livvy, the home in Scituate, Rhode Island that Lavinia “Vinnie” Esposito, inherited. Determined to clear her beloved aunt’s name from a cloud of suspicion that hovers over her death, Vinnie – a criminal justice instructor with a penchant for sleuthing and a curious mind that just won’t quit – embarks on her own investigation. Will Vinnie discover the truth before the mystery turns deadly? 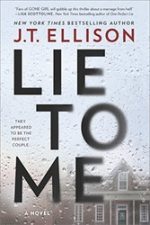 Domestic noir at its best. Readers will devour this stunning page-turner about the disintegration of a marriage as grief, jealousy, betrayal and murder destroy the facade of the perfect literary couple. New York Times bestselling author J.T. Ellison takes her exceptional writing to a new level with this breakout novel.

They built a life on lies. Sutton and Ethan Montclair’s idyllic life is not as it appears. They seem made for each other, but the truth is ugly. Consumed by professional and personal betrayals and financial woes, the two both love and hate each other. As tensions mount, Sutton disappears, leaving behind a note saying not to look for her. 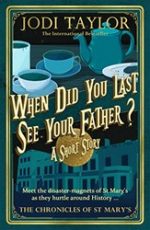 When Did You Last See Your Father?
by Jodi Taylor
Rating: 4.7

‘Max, your father is here. He’s come to take Matthew away’

Have you ever wondered what would happen if Max’s husband met Max’s father? What would Leon do?

They’re normally a fairly amiable bunch, but this is the story of what to expect if St Mary’s doesn’t like someone. As in, really doesn’t like someone. Warning: contains a unit-wide criminal enterprise, a great deal of illegal activity and a sad misuse of public resources. All the things a father will do to protect his family. 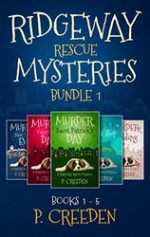 Don’t miss out on this quick, clean, cozy mystery that will keep you guessing until the end!

This bundle contains the first five mysteries in the series ~ Join 20-year-old Emma Wright as she and her trusty rescue foster puppy, Molly as they spend a year together solving mysteries, growing up, and finding love.

“This is a Wonderful read of Mysteries. Each story really captures you right from the start. They are Written great and I love these type of reads because I love putting together mysteries I definitely recommend these.” by Amazon Customer 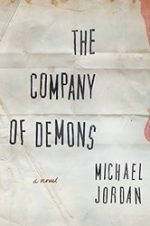 The Company of Demons
by Michael Jordan
Rating: 4.0

The brutal murder of a friend leaves lawyer John Coleman stunned and sends shockwaves through the city of Cleveland. The technique of the killing recalls memories of the Torso Murderer, who dismembered at least twelve people decades ago and then vanished–eluding even legendary crime fighter Eliot Ness. Jennifer, the victim’s beautiful daughter, hires John to handle her father’s estate, and romantic feelings for her soon complicate his already troubled marriage. When John finds himself entangled with a cold-blooded biker gang, an ex-cop with a fuzzy past, and the drug-addicted son of the dead man, he struggles to make sense of it all. But he cannot shake a growing sense of dread. 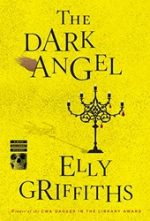 It’s not often that you’re called to the Italian countryside on business, so when archaeologist Angelo Morelli asks for Ruth Galloway’s help identifying bones found in picturesque Fontana Liri, she jumps at the chance to go, bringing her daughter along for a working vacation. Upon arriving, she hears murmurs of Fontana Liri’s strong resistance movement during World War II, and senses the townspeople have a deeply buried secret. But how could that connect to the ancient remains she’s been studying? 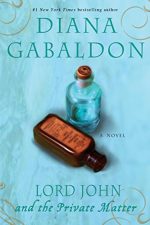 Lord John and the Private Matter
by Diana Gabaldon
Rating: 4.0

The year is 1757. On a clear morning in mid-June, Lord John Grey emerges from London’s Beefsteak Club, his mind in turmoil. A nobleman and a high-ranking officer in His Majesty’s army, Grey has just witnessed something shocking. But his efforts to avoid a scandal that might destroy his family are interrupted by something still more urgent 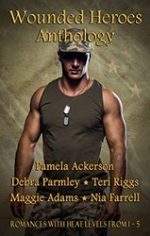