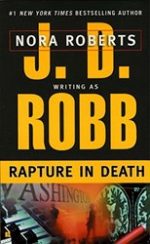 They died with smiles on their faces. Three apparent suicides: a brilliant engineer, an infamous lawyer, and a controversial politician. Three strangers with nothing in common – and no obvious reasons for killing themselves. Police lieutenant Eve Dallas finds the deaths suspicious. And her instincts pay off when autopsies reveal small burns on the brains of the victims.

Was it a genetic abnormality or a high-tech method of murder? 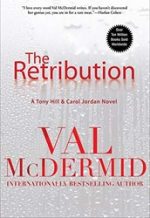 The Retribution
by Val McDermid
Rating: 4.0

Tony Hill has had a good run. He and detective Carol Jordan have put away scores of dangerous criminals at a rate that colleagues envy. But there is one serial killer who has shaped and defined their careers, and whose evil surpasses all others: Jacko Vance, ex-celebrity and sociopath whose brilliance and utter lack of remorse have never left Tony’s mind in the ten years since his imprisonment. Now Jacko has escaped from prison—even more twisted and cunning than before, he is focused on wreaking revenge on Tony and Carol for his years spent behind bars. 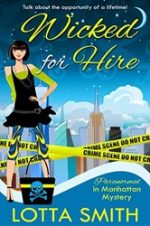 Sometimes, the opportunity of lifetime comes bustin’ your door… without even offering to pay for the damages… 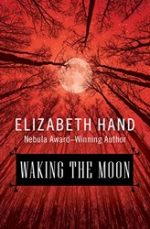 A Gothic fantasy set on a college campus from the author of Wylding Hall: “The unstoppable narrative just might make Waking the Moon a cult classic. Literally” (Spin).

Sweeney Cassidy is the typical college freshman at the University of the Archangels and St. John the Divine in Washington, DC. She drinks. She parties. And she certainly doesn’t suspect that underneath its picturesque Gothic façade, the University is a haven for the Benandanti, a cult devoted to suppressing the powerful and destructive Moon Goddess. But everything is about to change as Sweeney learns that her two new best friends are the Goddess’s Chosen Ones. 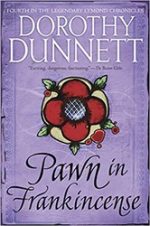 In this fourth book in the legendary Lymond Chronicles, Francis Crawford of Lymond desperately searches the Ottoman empire for his kidnapped child.

Somewhere within the bejeweled labyrinth of the Ottoman empire, a child is hidden. Now his father, Francis Crawford of Lymond, soldier of fortune and the exiled heir of Scottish nobility, is searching for him while ostensibly engaged on a mission to the Turkish Sultan. At stake is the political order of three continents, for Lymond’s child is a pawn in a cutthroat game whose gambits include treason, enslavement, and murder.

Check out:
(The Lymond Chronicles) 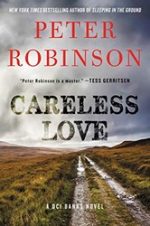 His fans include Stephen King, Michael Connelly, Tess Gerritsen, Ian Rankin, and Louise Penney. He has won acclaim and numerous international prizes and awards, including the Edgar. Now, Peter Robinson, one of the world’s greatest suspense writers, returns with a powerful mystery in which his legendary Detective Superintendent Alan Banks must solve two perplexing crimes.

A young local student’s body is found in an abandoned car on a lonely country road. The death looks like suicide, but there are too many open questions for Banks and his team to rule out foul play. The victim didn’t own a car. She didn’t even drive. How did she get there? 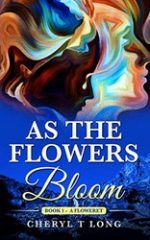 As the Flowers Bloom
by CHERYL T LONG
Rating: 5.0

Living in a two parent home would seem ideal, but for this little girl. Cherish Flowers is a six-year-old child prostitute trafficked by her father, and her mother knew about it. Although severely sexually and mentally abused, she finds a way to deal with her life as it is. She takes solace in her ability to dance. Cherish is in love with the dancing, but can she survive the daily travails of her life?

With no formal training other than her passion for dancing, Cherish has finally gotten her big break, but it might cost her everything. Unable, to put the nightmares of her past and the man that abused her out of her mind, she soon finds herself spiraling under those bright lights. Will this flower bloom? Or will she wilt? 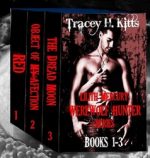 This is a collection of the first three books in the Lilith Mercury, Werewolf Hunter series. This series focuses on the life of Lilith Mercury, a werewolf Hunter who is also half werewolf. Did I mention there are several sexy men in her life? This story has graphic violence, and graphic sex. It also has a new take on the origins of werewolves and vampires. There are many ups and downs in Lilith’s life and much more to come.