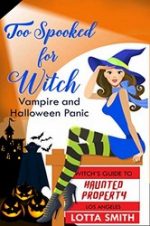 Too Spooked for Witch
by Lotta Smith
Rating: 5.0

After a harrowing start to her new job with Quest Realty’s Haunted and Hexed Property Division, accidental witch Fio Valentine is less than eager to take on yet another daunting task.

As if dealing with a woman-hating ghost wasn’t hard enough, now her boss Jack Adams wants her to uncover the mystery behind a series of incidents at Quest’s new development project. The sprawling construction site in San Bernardino will have parks, malls and theaters in the future, but right now all it has is an angry vampire leaving a trail of injured workers in its wake… 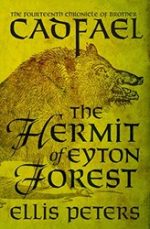 The Hermit of Eyton Forest
by Ellis Peters
Rating: 4.8

A saintly hermit’s arrival at the abbey coincides with a young heir’s disappearance, in the Silver Dagger Award–winning medieval mystery series.

The year is 1142, and England is in the grip of civil war. Within the cloisters of the Benedictine Abbey of Saint Peter and Saint Paul, there begins a chain of events no less momentous than the upheavals of the outside world. It starts with the sad demise of Richard Ludel, Lord of Eyton, whose ten-year-old son and heir, also named Richard, is a pupil at the abbey. 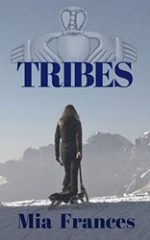 Alex is taking her sisters and their kids to her camp in the Adirondacks when the unthinkable happens. The country is being attacked and they must seek immediate shelter. Greeted by guns and bullets when they try to find refuge, they hide in a cave to avoid the fallout.

Society is devolving. Looters, rapists, and killers are in control. Her life is changed forever when she stumbles on a cache of food only to discover its owner is a man who’ll haunt her nightmares: half guardian angel, half demon. Both barbarian and benefactor. A strange mixture of brutality and gentleness, cruelty and caring. A man named Wolf! 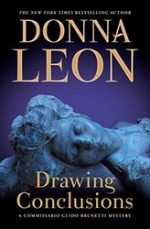 Late one night, Guido Brunetti is called away from dinner to investigate the death of a widow in her modest apartment. Though there are some signs of a struggle, the medical examiner rules that she died of a heart attack. It seems there is nothing for Brunetti to investigate.

But he can’t shake the feeling that something or someone may have triggered her heart attack, that perhaps the woman was threatened. Conversations with the woman’s son, her upstairs neighbor, and the nun in charge of the old age home where she volunteered do little to satisfy Brunetti’s nagging curiosity. 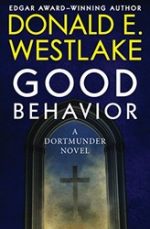 It was supposed to be a simple caviar heist. Dortmunder is almost in the building when the alarm sounds, forcing him up the fire escape and onto the roof. He leaps onto the next building, smashing his ankle and landing in the den of the worst kind of creature he can imagine: nuns. Although decades removed from his Catholic orphanage, Dortmunder still trembles before the sisters’ habits. But these nuns are kinder than the ones he grew up with. They bandage his wound, let him rest, and don’t call the cops—for a price. The father of the youngest member of their order, disgusted by their vow of silence, has kidnapped his daughter, locked her in a tightly guarded penthouse apartment, and is attempting to convince her to renounce her faith

Check out:
(The Dortmunder Mysteries) 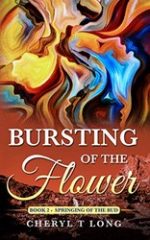 Bursting of the Flower
by CHERYL T LONG
Rating: 5.0

Forced out on the cold streets of Philly, Cherish has finally hit rock bottom. Her life as she knows it is circling the drain. After years of doing anything it takes to survive she meets a woman named Dorothy who offers to help her change her life for the better.

Given a safe place to live by a woman who helps wayward girls in, Cherish finally has a place she can call home. However, the past is never far behind for Cherish, will she be able to accept the help offered to her? Or. will she wind up back out on the streets? Even though her life is on track Cherish can’t stop thinking about her dreams of dance. And her dreams of true love… 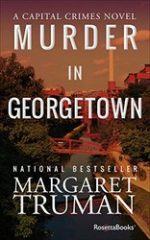 When the corpse of a young woman is found floating down Washington’s C&O Canal, everyone is shocked to learn the victim is none other than Valerie Frolich – a senator’s daughter, Georgetown graduate, and a rising star in the cutthroat world of investigative journalism.

Washington Post reporter Joe Potamos is good at unearthing the skeletons in the nation’s capital, so when he’s assigned the Frolich story, he immediately senses this case is rife with secrets. As he digs further to uncover the truth about Valerie’s death, it soon becomes apparent someone wanted the young, beautiful reporter dead.