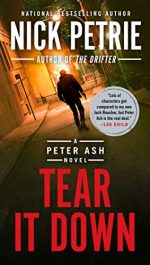 Tear It Down
by Nick Petrie
Rating: 4.5

Iraq war veteran Peter Ash is restless in the home he shares with June Cassidy in Washington State. June knows Peter needs to be on the move, so she sends him to Memphis to help her friend Wanda Wyatt, a photographer and war correspondent who’s been receiving peculiar threats. When Peter arrives in Memphis, however, he finds the situation has gone downhill fast–someone has just driven a dump truck into Wanda’s living room. But neither Wanda nor Peter can figure out why.

Check out:
(A Peter Ash Mysteries) 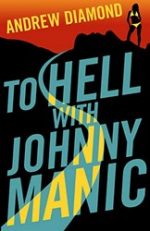 To Hell with Johnny Manic
by Andrew Diamond
Rating: 4.9

John Manis, aka Johnny Manic–charming, stylish, impulsive, and reckless–is racked with guilt over the secret he doesn’t dare tell. Marilyn Dupree, passionate and volatile, has too much money and the wrong husband. Johnny and Marilyn have a chemistry like nitrogen and glycerine, and that makes Detective Lou Eisenfall very uneasy. 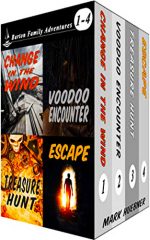 Be a part of all the adventure with Nat and Ruth Barton, who see everything in their life change overnight and are launched into the unknown. Little did they think that helping missionaries would turn into the adventure of a lifetime. While living aboard and sailing to tropical destinations, they encounter pirates, spies, witchdoctors, and experience things beyond their wildest imagination.

In this boxed set you get books 1 thru 4 including: 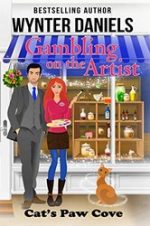 Gambling on the Artist
by Wynter Daniels, Catherine Kean
Rating: 5.0

Artist Samantha Cartwright arrives in Cat’s Paw Cove for a visit with her great Aunt Emma, hoping to get clarity about Emma’s cryptic prediction. Instead, Sam finds out she must mind her aunt’s metaphysical shop while Emma is away on vacation. The temporary job proves impossible for Sam because unlike Emma, Sam possesses no magical powers. Lucky for her, tall, dark, and handsome help enters the shop just in the nick of time.

Eli Kincaid managed to get on the bad side of a ruthless loan shark. Now his life depends upon his ability to con an innocent woman out of the only thing of value she owns – a precious jewel she inherited.

Into the Black Nowhere
by Meg Gardiner
Rating: 4.4

In southern Texas, on Saturday nights, women are disappearing. One vanishes from a movie theater. Another, from her car at a stoplight. A mother is ripped from her home while checking on her baby. Rookie FBI agent Caitlin Hendrix, newly assigned to the FBI’s elite Behavioral Analysis Unit, fears that a serial killer is roaming the dark roads outside Austin.

Check out:
(An UNSUB Mysteries) 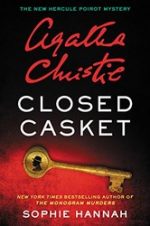 With these words, Lady Athelinda Playford – one of the world’s most beloved children’s authors – springs a surprise on the lawyer entrusted with her will. As guests arrive for a party at her Irish mansion, Lady Playford has decided to cut off her two children without a penny . . . and leave her vast fortune to someone else: an invalid who has only weeks to live. 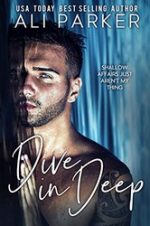 “Sade and her two friends have recently completed college and are ready to embark on the next stage in their life but before they do that they decide to enjoy a vacation, fling and all.

Trent is the billionaire resort owner whose military career ended prematurely due to an injury. From the moment that he saw Sade he knew that they were meant to be together and the chemistry between them ignites.

With their very different lifestyles and plans for their future is there a way to turn their fling into forever?” by Amazon Customer 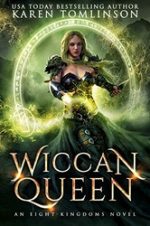 The witch war is coming. There is no escape. Fate chose Lyana to be the Wiccan Queen. Now she is being hunted. The veil between worlds is thinning and the Witch princess seeks revenge.

Aided by an ancient spirit, an immortal Wiccan lord and an ancient cauldron, Lyana vows to protect the kingdom she has grown to love. To defeat her nemesis, she must harness the ancient power of the Wiccan Queen, including the astonishing ability to travel the astral plane where time means nothing and existence is merely a matter of perspective.

Check out:
(The Eight Kingdoms)