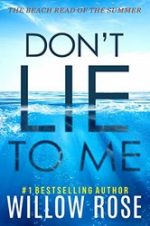 Three months later, her body is found inside her sleeping bag in the most frequented area of Cocoa Beach, and the town is outraged. The girl isn’t just any child. She’s the town’s most beloved surf idol, and it was believed that she could be the next Kelly Slater.

As another child, the son of a well-known senator is kidnapped, and the parents receive a disturbing video, FBI profiler Eva Rae Thomas — who has just returned to her hometown, divorced and out of a job — plunges into the investigation, breaking her promise to her children not to do police work again. 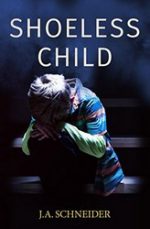 A little boy has seen a horrific murder but is too traumatized to speak. Detective Kerri Blasco struggles to connect with him…

Charlie Sparkes peeks out to see his mother and another young woman brutally shot. Hysterical, the brave child bolts into the cold November night for help. He screams and cries, only to fall into more trauma.

Homicide Detective Kerri Blasco is called to the murder scene. One woman lies dead next to the blood soaked rug where Rachel Sparkes was seriously wounded. With little memory of the attack, she has been taken to the hospital – but where is her child? He too, Kerri discovers, now lies in a hospital bed, mute and traumatized in a fetal position, refusing even food and water. 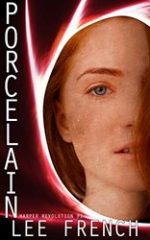 Eighteen-year-old Emma Harper misses her brother. Two years ago, the bad news – MIA – killed a piece of her heart. Her father ignoring her dreams of building spaceships and demanding she become an accountant killed another. Lost and rudderless, Emma drifts through a life she doesn’t want with friends who pretend to care.

When a bizarre event sends her sailing across the universe, she’ll have to decide what matters most to her. Life or death, the universe doesn’t care. 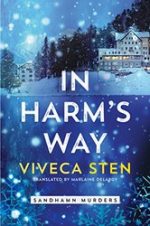 A woman’s dangerous career comes to a chilling end in this spellbinding thriller by Viveca Sten, bestselling author of In the Heat of the Moment…

The body of world-famous journalist Jeanette Thiels is discovered the day after Christmas, frozen in a snow-covered garden just steps from her hotel on Sandhamn Island. Detective Thomas Andreasson finds it highly unlikely that it was some bizarre accident. After all, the relentless war-zone correspondent was no stranger to conflict and controversy – both professional and, of late, very personal. Who would want to see her dead is another story. 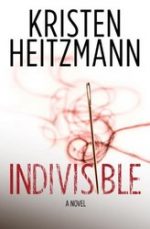 An inseparable bond. An insatiable force. Battling his own personal demons, Police Chief Jonah Westfall knows the dark side of life and has committed himself to eradicating it. When a pair of raccoons are found mutilated in Redford, Colorado, Jonah investigates the gruesome act, knowing the strange event could escalate and destroy the tranquility of his small mountain town. With a rising drug threat and never-ending conflict with Tia Manning, a formidable childhood friend with whom he has more than a passing history, Jonah fights for answers – and his fragile sobriety. 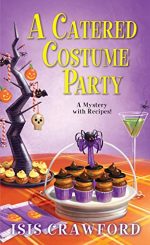 When sisters Bernie and Libby Simmons agree to cater an extravagant Halloween party in their little upstate New York town of Longely, they figured a ghost or two and a blood curdling scream might be part of the menu, but they never expected to be haunted by the deadly specter of murder . . .

Halloween is coming, and Darius Witherspoon isn’t giving up on his plan for a catered costume party—despite the recent disappearance of his wife, Penelope. He may be heartbroken, but perhaps throwing a big shindig in her honor will boost his spirits. Darius hires Bernie and Libby to provide the treats. They’d prefer to avoid the festivities altogether, but as always, there are bills to be paid. And in the midst of the celebration, Darius is discovered hanging from a noose outside one of the ballroom’s French doors . . .

Check out:
(A Mystery With Recipes Series) 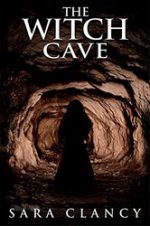 Their worst nightmares lurk in the darkness… The offspring of four cursed families risked everything to defeat the nightmare that haunts their bloodlines. But when an eerie melody chimes through the trees, they know the Bell Witch has returned. Her harvest of souls has begun, and they are running out of time.

Vowing to put an end to the evil presence, the four survivors venture into a network of caves. They descend deeper into the dark, flooded tunnels only to find demonic spirits tormenting them with nightmarish visions of the past—bitter secrets their families have fought hard to keep buried.

Check out:
(The Bell Witch Series)