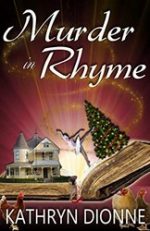 Against the advice of her best friend, Char, Tess decides to buy an old Victorian house in desperate need of a makeover. She knows it’s probably a big mistake, but there’s something special about the old place, she can feel it in her bones.

While putting away some boxes in the attic, Tess finds a mysterious treasure, one that propels her and her friend into a frantic search for a local woman who has suddenly gone missing.

Clues! Clues as to how the young woman spent her last hours before her death. That’s if they can decipher them. Can they do so? 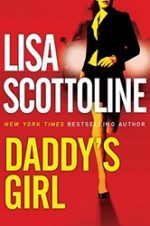 Natalie Greco loves being a teacher, even though she can’t keep her students from cruising sex.com during class. She loves her family, too, but her boyfriend fits in better with the football-crazy Grecos than she does. Then a colleague, handsome Angus Holt, talks Nat into teaching a class at a local prison, and her world turns upside down.

A violent prison riot breaks out, and Nat rushes to save the life of a mortally wounded guard whose last words are: “Tell my wife it’s under the floor.” 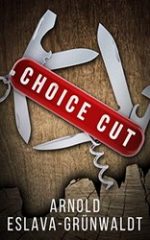 Jerome Samuels was a well-known and highly respected muralist. Before he hit the big time and switched mediums, he was a tattoo artist with a rumored secret or two. His untimely death has triggered a race to find his former ink work and unlock the alleged clues they hold.

Samuels’s two shiftless sons, Paske and Ben-Moon, believe the tattoos are the key to the proverbial pot of gold. They feel betrayed, abandoned and would love to break the code allegedly hidden in them and stick it to the old man posthumously. 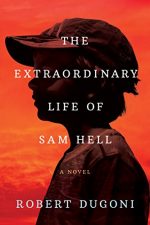 The Extraordinary Life of Sam Hell
by Robert Dugoni
Rating: 4.7

Sam Hill always saw the world through different eyes. Born with red pupils, he was called “Devil Boy” or Sam “Hell” by his classmates; “God’s will” is what his mother called his ocular albinism. Her words were of little comfort, but Sam persevered, buoyed by his mother’s devout faith, his father’s practical wisdom, and his two other misfit friends.

Sam believed it was God who sent Ernie Cantwell, the only African American kid in his class, to be the friend he so desperately needed. And that it was God’s idea for Mickie Kennedy to storm into Our Lady of Mercy like a tornado, uprooting every rule Sam had been taught about boys and girls. 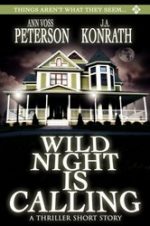 Wisconsin. Summer. Late at night. Two teenage girls are picked up by two boys, who invite them back to their place to party. But an innocent mistake turns the party into a nightmare, where nothing is what it seems…

“A bloody short story about two best friends and the trouble they get into going to a party. It has an awesome double twist at the end.” by Amazon Customer 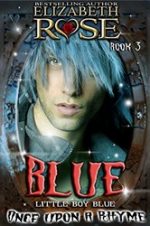 Be careful what you wish for because you might just get it . . . and it might not be what you expect!

Raven Birchfield has had her share of trouble ever since digging up an old book of nursery rhymes in the garden of her late eccentric aunt’s house where she now lives. With the creepy graveyard next door, evil nursery rhyme characters are coming to life one by one, taking over the bodies of her family and friends.

Check out:
(Once Upon a Rhyme Series) 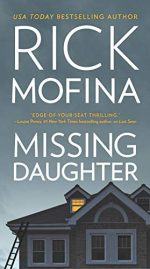 Families with nothing to hide don’t have so many secrets

Life can change in an instant. For Ryan and Karen Lane, it happens on the morning they discover their twelve-year-old daughter’s window open, their beloved Maddie missing from her bed.

Police investigate. Suspicions swirl. A teenage boy admits he was outside her bedroom window the night she disappeared. A halfway house for convicts recently opened in the neighborhood. The Lane family is thrown into turmoil, then detectives turn their sights on them. 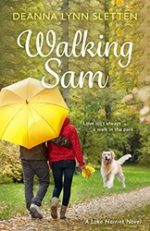 Ryan Collier has lived a quiet life with his golden retriever, Sam, and two orange tabbies since the death of his wife nearly three years ago. Friends and family are encouraging him to move on and find someone new to share his life with, but Ryan feels he will never find someone he can love as much as his wife.

Ryan reluctantly gives in and starts going out on weekends, and soon discovers that women have changed as well as the rules of dating. He’s longing for a fulfilling relationship but the women he meets only want one-night stands.