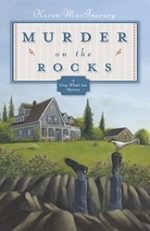 Murder on the Rocks
by Karen MacInerney
Rating: 4.4 #ad

Trading in Texas heat for Maine’s tangy salt air, Natalie Barnes risked it all to buy the Gray Whale Inn, a quaint bed and breakfast on Cranberry Island. She adores whipping up buttery muffins and other rich breakfast treats for her guests until Bernard Katz checks in. The overbearing land developer plans to build a resort next door where an endangered colony of black-chinned terns is nesting. Worried about the birds, the inevitable transformation of the sleepy fishing community, and her livelihood, Natalie takes a public stand against the project. But the town board sides with Katz. 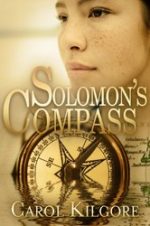 When Coast Guard Commander Taylor Campbell returns to Rock Harbor, Texas, to tend to her uncle’s estate, she meets a mysterious former Navy SEAL, Jake Solomon, and learns her uncle didn’t drown accidentally. His murder was one in a string of murders of a group of Vietnam veterans who called themselves the Compass Points.

Before her uncle died, he sent Taylor a message with the location of his buried treasure. Unearthing it will place her squarely in the killer’s crosshairs, but she’s determined to fulfill her uncle’s last wish. 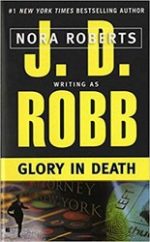 The first victim was found lying on a sidewalk in the rain. The second was murdered in her own apartment building. Police Lieutenant Eve Dallas had no problem finding connections between the two crimes. Both victims were beautiful and highly successful women. Their glamorous lives and loves were the talk of the city. And their intimate relations with men of great power and wealth provided Eve with a long list of suspects – including her own lover, Roarke. 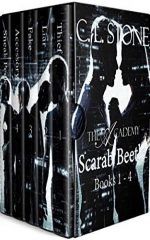 Books 1 – 4 in the wildly successful (and swoon-inducing) Academy Scarab Beetle Series, together for the first time at a low price.

“Another great series by this author. I just love her work. Her writing just seems to flow and you just want to keep on reading.” by Amazon Customer 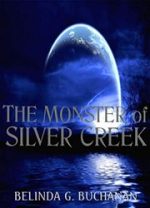 TERROR HAS COME… This small town in Prairie County, Montana has been rocked to its very core with the brutal murders of four women. A serial killer who feeds off of young women’s fear – and leaves a most unusual calling card – is on the loose. Troubled Police Chief Nathan Sommers is bent on stopping him at all costs, but every road leads to a dead end.

While tracking the killer, Nathan must battle his own demons as he tries to cope with the death of his wife. He feels her dying was a direct result of his actions and is consumed with guilt. 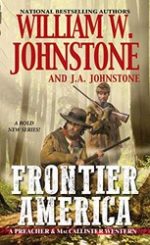 Two of the Johnstones’ most legendary heroes – the rugged mountain man known as Preacher and the Scottish clan rancher Jamie Ian MacCallister, here together for the first time – are forced to choose sides in a blood-soaked battle for the heart and soul of a nation divided . . .

FRONTIER AMERICA As the father of a young Crow tribesman, Preacher would like nothing more than to see the long-time natives and newly arrived settlers live together in peace. Then the killing starts…

As a family man and frontiersman, Jamie Ian MacCallister is more than happy to help the officers at Fort Kearny negotiate a peace treaty with the Crow nation. Until it all goes to hell… 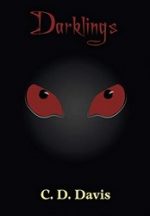 In this light-hearted and action-packed adventure for all ages, Gabriella Caprella, a young mouse with a singing voice like an angel, travels from her home in 1912 New York City to beautiful Venice to claim her inheritance as the new Contessa d’Asiago. With the help of her friend, the bat Mercurio, she fends off persistent suitors, nasty relatives, bloodthirsty vampires, and would-be usurpers, while learning to be a contessa worthy of House d’Asiago and pursuing her dream to sing at Il Gran Teatro La Sala, Venice’s most famous opera house. 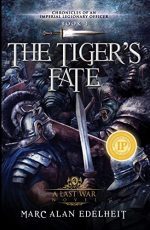 A nobleman from an infamous family, imperial legionary officer, and a born fighter…Captain Ben Stiger has successfully thwarted the attack from an army of the Cyphan Confederacy. Now Stiger, his men, and his new dwarven allies have fallen back behind the great walls of Castle Vrell. Stiger finds himself named Legate of the Vanished, the long lost 13th Legion. This title and his own word binds him to the terms of the Compact, an ancient and mystical alliance formed nearly two thousand years before.

Check out:
(Chronicles of An Imperial Legionary Officer Mysteries)