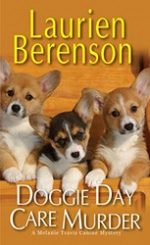 Melanie Travis thought her sleuthing days were behind her. She has a new baby to take care of – not to mention five Standard Poodles. These days, the closest Melanie gets to detective work is scoping out the scene at the local doggie day center for her friend Alice Brickman.

As Melanie learns, it’s a dog’s life at the Pine Ridge Canine Care Center – and life is good. Everyone seems blissfully happy. Everyone canine, that is, as Melanie soon discovers there are some simmering resentments among the Pine Ridge staff. 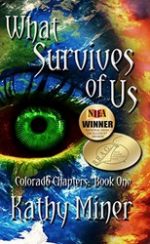 What Survives of Us
by Kathy Miner
Rating: 4.5 #ad

Naomi sees her first corpse in a Colorado Springs grocery store, but it won’t be her last. With devastating speed, a plague sweeps first the city, then the state, then the world, leaving less than 1% of the population to go on. Naomi, a gentle and sheltered housewife, finds herself fighting for survival in a world populated by desperate people, where might-makes-right, and mercy and compassion are in short supply.

The plague that decimates the human race also pushes mankind into evolutionary change. Those who survive are different, profoundly so, in ways they are just beginning to comprehend.

Single father Danny Goodman suddenly finds himself unable to afford the private school his daughter adores. Then Danny meets Thomas Galvin, the father of his daughter’s new best friend and one of the wealthiest men in Boston. Out of the blue Galvin offers a loan to help Danny out. Desperate, he takes the money, promising to pay it back.

But the moment the money is wired into his account, the DEA comes knocking. Danny’s impossible choice: an indictment for accepting drug money, or a treacherous assignment to help the government get close to his new best friend.

You Can’t Kill A Cowboy
by Joseph Powell
Rating: 5.0 #ad

They took everything he held dear… now he’s taking it back.

Rancher Frank Collins lives a quiet life in Charbury, Texas.  He prefers to keep to himself and mind his own business along with his animals. But… then John Moon shows up.  And… everything changes. The Moon Gang is known across the country for their evil ways. When they rob a bank, they don’t leave anyone alive.
But John Moon is tired of running. He wants to settle down, and he thinks Charbury is the perfect place to do it. If anyone tries to stop him, he’ll make sure they pay. But he hasn’t met Frank Collins yet. 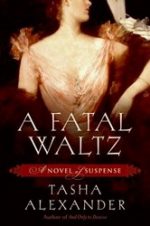 At her friend Ivy’s behest, Lady Emily Ashton reluctantly agrees to attend a party at the sprawling English country estate of a man she finds odious. But the despised Lord Fortescue is not to be her greatest problem. Kristiana von Lange, an Austrian countess once linked romantically with Emily’s fiancé, the debonair Colin Hargreaves, is a guest also. And a tedious evening turns deadly when their host is found murdered, and his protégé, Robert Brandon – Ivy’s husband – is arrested for the crime. 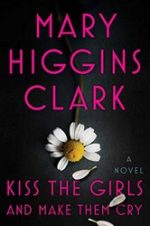 When investigative journalist Gina Kane receives an email from a “CRyan” describing her “terrible experience” while working at REL, a high-profile television news network, including the comment “and I’m not the only one,” Gina knows she has to pursue the story. But when Ryan goes silent, Gina is shocked to discover the young woman has died tragically in a Jet Ski accident while on holiday. 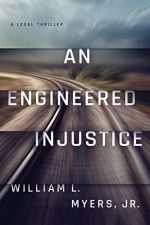 What if the deadliest train wreck in the nation’s history was no accident?

When a passenger train derails in North Philadelphia with fatal results, idealistic criminal defense attorney Vaughn Coburn takes on the most personal case of his young career. The surviving engineer is his cousin Eddy, and when Eddy asks Vaughn to defend him, he can’t help but accept. Vaughn has a debt to repay, for he and his cousin share an old secret – one that changed both their lives forever.