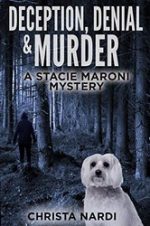 A domineering co-worker, a flirtatious neighbor, and a dead body make for many questions and awkward situations.

As HR Specialist and trauma counselor, Stacie Maroni is used to dealing with difficult situations. When her night out is derailed by the discovery of a body outside a local watering hole, she’s glad she’s not involved. But when the police investigate and close friends are cast as potential suspects, Stacie will do whatever it takes to identify the true culprit, even if it creates waves with the men in her life, her father included. The suspect list is slim and she’s grasping at straws. 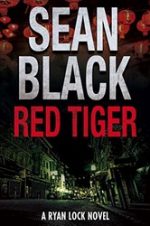 When the daughter of a Chinese billionaire is kidnapped from her mansion in Arcadia, California, Ryan and Ty find themselves caught in the middle of a vicious standoff.

Emily Yan is a Chinese ‘parachute kid’, one of thousands of children sent to study in America by their ultra-wealthy parents. Living in a multi-million dollar mansion in Arcadia, California with her hard-partying cousin Charlie, it’s not long before their ostentatious displays of wealth attract the wrong sort of attention in the form of some MS-13 gang members. 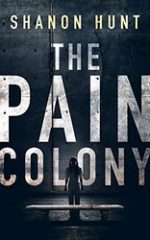 Six dead bodies with one disturbing similarity. An illicit genetic experiment. A secret society of true believers willing to do whatever it takes to become Pure. And this is only the beginning.

DEA Special Agent Peter Malloy is no stranger to the devastating impact of drugs. So when six bodies turn up with surgical ports implanted in their spines, he’s sure a potent new opioid is the culprit. But when lab tests show zero evidence of any known narcotics, he fears something far more sinister. 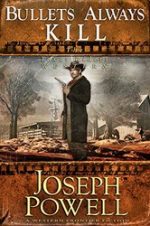 He wants to clean up the town… they want to chase him out. Sheriff Rowan Keller is the new sheriff of Blackgate. There’s just one problem. The old sheriff doesn’t want to leave. He’s spent years taking bribes from criminals so they could pass through unscathed, and he’s not eager to give things up. But Rowan’s about to put an end to all that.

Blackgate’s got a poker tournament coming up, and it’s drawing all the wrong kinds of people. But no one beats Wade Sharp. Evil, corrupt, and soulless, Wade has a gang of men who will kill anyone who gets in their way. Even women and children. 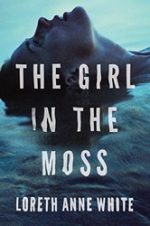 The Girl in the Moss
by Loreth Anne White
Rating: 4.8 #ad

Disgraced ex-cop Angie Pallorino is determined to make a new start for herself as a private investigator. But first, she and her lover, newly promoted homicide detective James Maddocks, attempt a quiet getaway to rekindle a romance struggling in the shadows of their careers. The peace doesn’t last long when human skeletal remains are found in a nearby mossy grove.

This decades-old mystery is just what Angie needs to establish her new career—even as it thrusts her and Maddocks back into the media spotlight, once again endangering their tenuous relationship. 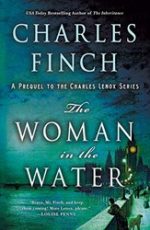 The Woman in the Water
by Charles Finch
Rating: 4.6 #ad

This chilling new mystery in the USA Today bestselling series by Charles Finch takes readers back to Charles Lenox’s very first case and the ruthless serial killer who would set him on the course to become one of London’s most brilliant detectives.

London, 1850: A young Charles Lenox struggles to make a name for himself as a detective…without a single case. Scotland Yard refuses to take him seriously and his friends deride him for attempting a profession at all. But when an anonymous writer sends a letter to the paper claiming to have committed the perfect crime – and promising to kill again – Lenox is convinced that this is his chance to prove himself. 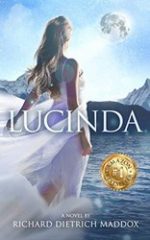 No mountain is too high in the pursuit of Enlightenment. While most kids played with toys, Lucinda delighted in moments of blissful transcendence. In college, she searches, in Eastern philosophy, for the answers to life’s big questions. Her path leads her to an Enlightened guru and far up into the pristine heights of the Himalayas, where she encounters an ancient prophet, whose final guidance is essential to her success.

Lucinda is the thrilling story of a girl whose life carries her to the highest level of spiritual attainment. If you like the discovery of all life’s possibilities, miracles, wonders, and the teachings of the great Saints, then you will love this uplifting tale.