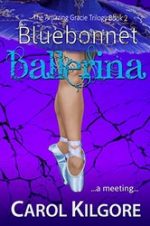 Gracie Hofner returns, and chaos reigns – including a couple of ghosts trying to save their granddaughter.
But as Gracie dances from problem to problem, she’s unaware the music has been orchestrated into a murderous symphony.

When a different melody reaches Gracie’s ears from a guitar played by the new tenant living in her garage apartment, her tension vanishes. She listens unseen, cocooned in the shadows on her patio, and wonders who he’s longing for—and how it would feel for a man to crave her that much. She can’t dwell on those thoughts, however. Problems of murder and missing prisoners abound. To say nothing of the ghosts. No one ever said being a law enforcement consultant would be easy.

Check out:
(The Amazing Gracie Trilogy) 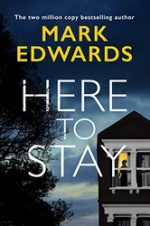 A beautiful home. A loving wife. And in-laws to die for. Gemma Robinson comes into Elliot’s life like a whirlwind, and they marry and settle into his home. When she asks him if her parents can come to stay for a couple of weeks, he is keen to oblige – he just doesn’t quite know what he’s signing up for.

The Robinsons arrive with Gemma’s sister, Chloe, a mysterious young woman who refuses to speak or leave her room. Elliot starts to suspect that the Robinsons are hiding a dark secret. And then there are the scars on his wife’s body that she won’t talk about . . . 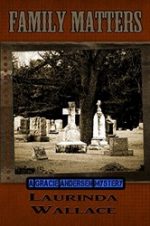 Gracie has her hands full. She’s opening a new kennel business while still navigating the grief process after the loss of her husband and unborn child. Her life is further complicated when a troubled uncle draws her into investigating the decades old hit-and-run death of her beloved cousin. Family and friends in the tiny village of Deer Creek warn her off from reopening old wounds, but Gracie is determined to uncover long-buried family secrets. With Haley, her black Labrador tagging along, Gracie pursues a trail of clues which may lead her straight into a deadly trap.

Check out:
(A Gracie Andersen Mysteries) 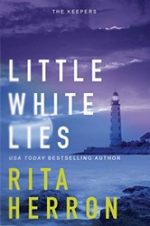 …can lead to big trouble

All Detective William Flagler ever wanted was to be a cop, Yet in his obsession to protect and serve, his marriage and family fell apart. Now, on New Year’s Eve, three teenage girls disappear without a trace, creating panic and fear in the locals.

His search for the Darling sisters leads to family secrets and lies that make him evaluate his role as a father.

Check out:
(The Keepers Mysteries) 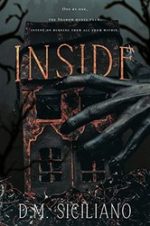 1987 “Does it burn in the dark?” Reid is a bully, but he’s still Alex’s best friend. When Reid pushes Alex and their friends into invading a historically haunted Massachusetts house, Alex knows it’s a terrible idea, but indulges his friend. What could go wrong?

Inside, a mysterious Shadow looms in the darkness. The door to the house vanishes, leaving them trapped. The group flees through the tiny, one-roomed house that defies logic, constantly shifting, presenting them with new doors, hallways, and rooms that seem to be plucked from their memories and fears. One by one, the Shadow hunts them, intent on burning them all from within. 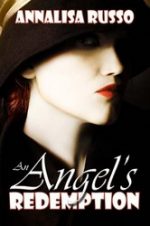 Michael Vincente Cavelli would have been happy as a farmer. Instead, he has a lot on his plate. For starters, he’s the only rational Cavelli male, the one who inherited the mantle of patriarch at a young age, not only running the family’s successful dairy but overseeing the lives of his large and unruly family. If that isn’t enough, someone is out to cripple his business. So when a redheaded siren appears at his door the morning of his sister’s wedding, he wonders about the deity’s sense of humor.

As one of the few female doctors in Chicago in 1925, Faith Truitt has something to prove, and she can’t afford to make a mistake that would destroy her career, like getting married.

Check out:
(The Cavelli Angel Saga)