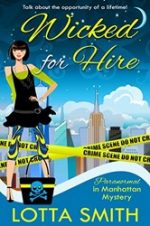 Check out:
(Paranormal in Manhattan Mystery) 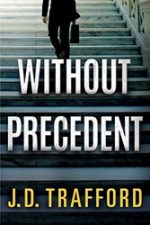 How much would you give up to get justice for your family?

Matthew Daley is a Manhattan corporate lawyer at the top of his game. As the first defense attorney on call to get pharmaceutical companies out of trouble, Matt is rising in the judicial system exactly as he planned. Until his sister dies of a heroin overdose.

Now, torn between conscience and career, the newly minted law partner faces a critical choice: defend the very companies that manufactured the addictive drugs, or give up his fiancée and his hard-won dream job to fight for justice in his sister’s name. 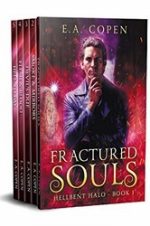 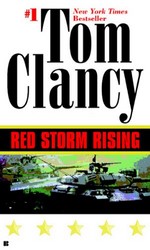 A chillingly authentic vision of modern war, Red Storm Rising is as powerful as it is ambitious. Using the latest advancements in military technology, the world’s superpowers battle on land, sea, and air for ultimate global control. It is a story you will never forget. Hard-hitting. Suspenseful. And frighteningly real. 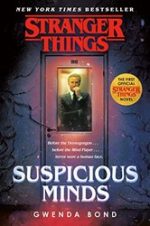 It’s the summer of 1969, and the shock of conflict reverberates through the youth of America. As a student at a quiet college campus in the heartland of Indiana, Terry Ives couldn’t be farther from the front lines of Vietnam or the protests in Washington.

But the world is changing, and Terry isn’t content to watch. When word gets around about an important government experiment in the small town of Hawkins, she signs on as a test subject for the project, code-named MKULTRA. The remote lab, deep in the woods, contains a mystery Terry is determined to uncover. 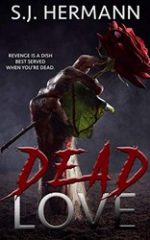 Revenge is a dish best served when you’re dead.

When Brad found Melissa, he believed he’d found his true love. Their relationship blossomed like a rose and he cherished her with all his heart. His world comes crashing down when he discovers the love of his life may be cheating with an old friend. Unable to cope with the devastating news, Brad enters a new plane of existence and finds that the woman he trusted is not who he fell in love with. Filled with anger, he seeks to punish her and push her to the brink of insanity. When she breaks, Melissa pushes the boundaries of cruelty to a new level and Brad questions if he pushed her too far.

How To Become A Master Problem Solver
by Jay Rush
Rating: 5.0 #ad

Do you have problems or challenges that are still unresolved? Do you want to possess a skill that will make you in demand by businesses and other individuals? Are money challenges a good place you want to have solutions for?

Well, you are no more than a click away from one of the best investments you will ever make in your life. In this book, you will learn about the 3 major benefits of problem solving including monetary gains. Problem solvers are the highest paid in the world. You can sit on that high table too.