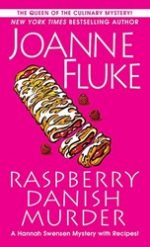 Hannah Swensen has been feeling as bitter as November in Minnesota since her husband, Ross, vanished without a trace and left their marriage in limbo. Still, she throws herself into a baking frenzy for the sake of pumpkin pie and Thanksgiving-themed treats while endless holiday orders pour into The Cookie Jar. Hannah even introduces a raspberry Danish pastry to the menu, and P.K., her husband’s assistant at KCOW-TV, will be one of the first to sample it. But before taking a bite, P.K.—who’s been driving Ross’s car and using his desk at work—is murdered. 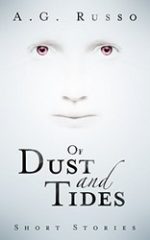 “One of the best books I have read in a long time. A very good author and very good stories. Will be looking for more from this writer.” by Amazon Customer

“Of Dust and Tides is a well written, engaging potpourri of short stories by nascent author, A.G. Russo. The underlying theme of the stories is expressed in the epigraph by Vladimir Nabokov: The breaking of a wave cannot explain the whole sea. Understanding part of something doesn’t mean you understand the whole. Many of the characters in the stories have experienced trauma or family dysfunction, which only defines part of their lives. Other themes are the search for “normality” and the realization that what you have may be good enough. Jane Austen and the Twilight Zone also make an appearance. Keep up the great work!” by Amazon Customer 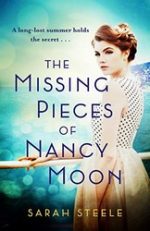 To unravel that long-lost summer, she had to follow the thread… Florence Connelly is broken hearted. Her marriage has collapsed under the weight of the loss she shares with her husband, and her beloved grandmother has just died. Even the joy she found in dressmaking is gone.

But things change when Flo opens a box of vintage 1960s dress patterns found inside her grandmother’s wardrobe. Inside each pattern packet is a fabric swatch, a postcard from Europe and a photograph of a mysterious young woman, Nancy Moon, wearing the hand-made dress. 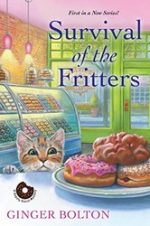 Survival of the Fritters
by Ginger Bolton
Rating: 4.4 #ad

If Emily has learned anything from her past as a 911 operator, it’s to stay calm during stressful situations. But that’s a tall order when one of her regulars, Georgia Treetor, goes missing. Georgia never skips morning cappuccinos with her knitting circle. Her pals fear the worst—especially Lois, a close friend who recently moved to town. As evening creeps in, Emily and the ladies search for Georgia at home. And they find her—murdered among a scattering of stale donuts…

Check out:
(A Deputy Donut Mysteries) 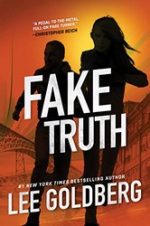 It’s up to Ian and Margo French, his researcher-turned-spy, to discover the connection between a barbaric drug lord in Mexico, a homicidal maniac in California, a rogue citizen army in Texas, a raging TV pundit in New York, and two dead tourists in Portugal… 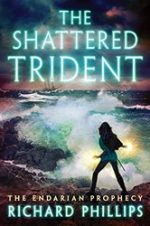 When the world’s greatest evil is resurrected, one young woman is challenged to bury it once and for all.

What chance does a young woman stand against the world’s supreme evil? Lorness Carol Rafel was prophesied to destroy the unfathomably dangerous Kragan. But as the magic wielder’s monstrous horde marches on Endar Pass, razing everything in its wake, Carol fears that Kragan is not only unstoppable but that he has risen from his tomb more powerful than ever.

Check out:
(The Endarian Prophecy Mysteries)

Just This Side of Heaven
by Timothy Glass
Rating: 4.5

A journey that celebrates life through loss.

Just This Side of Heaven is a story about love and devotion between human and pet. This story will grab your heart from the first page and have you laughing and crying until the last.

“Tim’s words echo what we certainly know. Our pets teach us much, love so deeply and are missed beyond words.” -Ann Beyke, M.A., LPC – Pet Loss and Bereavement Counselor 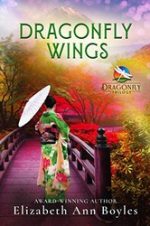 In Book Two of the Dragonfly Trilogy, deadly conspiracies and thorny Japanese traditions war against an American diplomat and a samurai’s daughter. Can their budding romance survive?

Finally, in 1859, the Americans have cracked open Nagasaki’s centuries-old isolation. Sumi Taguchi, the daughter of a samurai, can hardly wait to investigate the outside world. But if she pursues her desires, she must disobey her family’s elder and accept the dangerous consequences. Yet what can she do when her heart says to hold on? 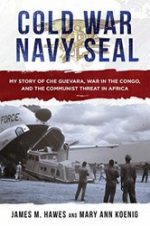 For the first time, a Navy SEAL tells the story of the US’s clandestine operations in North Vietnam and the Congo during the Cold War.

Sometime in 1965, James Hawes landed in the Congo with cash stuffed in his socks, morphine in his bag, and a basic understanding of his mission: recruit a mercenary navy and suppress the Soviet- and Chinese-backed rebels engaged in guerilla movements against a pro-Western government. He knew the United States must preserve deniability, so he would be abandoned in any life-threatening situation; he did not know that Che Guevara attempting to export his revolution a few miles away…