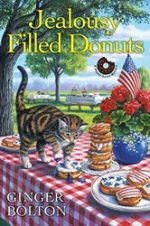 When a firecracker becomes a murder weapon, Emily Westhill pursues a killer with a short fuse…

It is a truth universally acknowledged—cops and donuts go together. Exhibit A: Deputy Donut Café, owned and operated by detective’s widow Emily Westhill and her father-in-law, the retired police chief of Fallingbrook, Wisconsin. Named after Emily’s adored and adorable tabby, the donut shop is a favorite among cops, firemen, and EMTs, as well as tourists and townspeople. So when Fallingbrook needs donuts for their Fourth of July picnic, Emily’s shop gets deputized.

Check out:
(A Deputy Donut Mysteries) 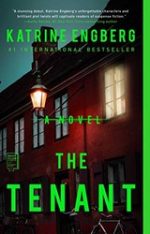 When a young woman is discovered brutally murdered in her own apartment with an intricate pattern of lines carved into her face, Copenhagen police detectives Jeppe Korner and Anette Werner are assigned to the case. In short order, they establish a link between the victim, Julie Stender, and her landlady, Esther de Laurenti, who’s a bit too fond of drink and the host of raucous dinner parties with her artist friends… 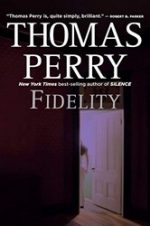 A dead detective leaves his wife flat broke and in mortal danger in this crime thriller by the New York Times–bestselling author of Silence.

When Los Angeles P.I. Phil Kramer is shot dead on a deserted suburban street, his wife, Emily, is left with an emptied bank account and a lot of questions. How could Phil leave her penniless? What was he going to do with the money? And, most of all, who was this man she had married? 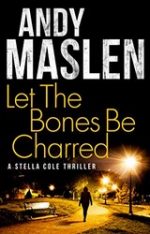 Let The Bones Be Charred
by Andy Maslen
Rating: 4.6 #ad

These victims were too good to live… The glamorous CEO of an anti-abortion charity has been found horribly mutilated and strangled to death in her own kitchen. Before long, the killer strikes again, and again. And now the pattern emerges. The victims are all high-profile Christians. Back from the brink of killing herself, and newly promoted to DCI, Stella Cole takes a call from her sergeant that puts her plans on hold.

Stella and her team at the Special Investigations Unit are racing to stop the serial killer dubbed “Lucifer” by the media, before he can take another life. 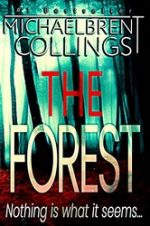 One of Amazon’s Most Popular Horror Authors, #1 bestseller Michaelbrent Collings brings you his most thrilling story… and invites you to get lost in The Forest.

Three kids went in. Now, twenty years later, the two survivors are going back… For Tricia and Alex, the idea is simple: find and rescue their friend, Sam, from his insane mother. 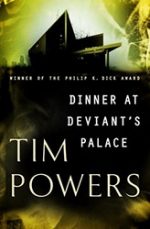 In the twenty-second century, the City of Angels is a tragic shell of its former self, having long ago been ruined and reshaped by nuclear disaster. Before he was in a band in Ellay, Gregorio Rivas was a redeemer, rescuing lost souls trapped in the Jaybirds cult of the powerful maniac Norton Jaybush. Rivas had hoped those days were behind him, but a desperate entreaty from a powerful official is pulling him back into the game. The rewards will be plentiful if he can wrest Urania, the official’s daughter and Gregorio’s first love, from Jaybush’s sinister clutches. 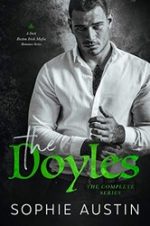 Get lost in the world of the Doyles. Dangerous men with big hearts who will do anything for their family and for the women they love.

The Doyles Complete Series includes over 400,000 words and 7 books following the Doyle brothers as they confront the fast-changing world of Boston’s mafia, meet the women that steal their hearts, and forge the next generation of the Doyle dynasty.