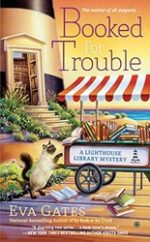 The author of By Book or By Crook returns to the Outer Banks and the Lighthouse Library, where Lucy Richardson must shed light on a shocking murder…

Lucy has finally found her bliss as a librarian and resident of the Bodie Island Lighthouse. She loves walking on the beach, passing her evenings with the local book club, bonding with the library cat, Charles, and enjoying the attention of not one, but TWO eligible men. But then her socialite mother, Suzanne, unexpectedly drops in, determined to move Lucy back to Boston—and reunite her with her ex-fiancé.

Check out:
(A Lighthouse Library Mysteries) 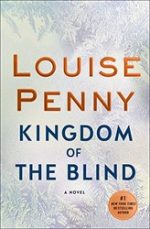 Kingdom of the Blind
by Louise Penny
Rating: 4.7 #ad

When a peculiar letter arrives inviting Armand Gamache to an abandoned farmhouse, the former head of the Sûreté du Québec discovers that a complete stranger has named him one of the executors of her will. Still on suspension, and frankly curious, Gamache accepts and soon learns that the other two executors are Myrna Landers, the bookseller from Three Pines, and a young builder. None of them had ever met the elderly woman.

In 1962, at the height of the Cold War, the Soviet Union sent a convoy of nuclear missiles to Cuba. The crisis that followed almost triggered World War III. However, while all eyes were on the Caribbean, not all of the missiles were sent to Cuba. Several ships slipped from the flotilla and headed for a fishing village in a remote, frigid, northeastern Soviet frontier. There, a silo was constructed not far from Alaska.

More than sixty years later, that silo and its lethal contents are intact. Now, Iranian scientists team with a Russian agent and his estranged, arms-smuggling father to bring those missiles to Tehran.

Check out:
(For Honor Mysteries) 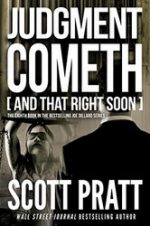 In the eighth installment of Scott Pratt’s best-selling Joe Dillard Series, Dillard is hired to represent the man driving the pick-up. As Dillard delves into the case, he comes to believe his client is not guilty. But who is? Who has been kidnapping and killing judges all over the state of Tennessee? The search for that answer leads Dillard and his friend, Sheriff Leon Bates, down a path so dark and so dangerous to a villain so evil, it will change both Joe and Leon forever — if they manage to survive. 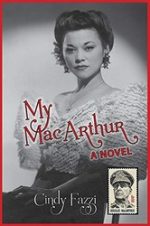 The year is 1930. The place: Manila. Douglas MacArthur is the most powerful man in the Philippines, a United States colony. He’s fifty years old, divorced, and he falls in love at first sight with a ravishing young Filipino woman. He writes her a love note on the spot. Her name is Isabel Rosario Cooper, an aspiring movie actress. One glance at his note and she thinks of him as my MacArthur.

MacArthur pursues his romantic obsession even though he’s breaking numerous taboos. She reciprocates his affection because he could open doors for her financially struggling family. That MacArthur happens to be handsome compensates for the fact that he’s as old as her father. When MacArthur is appointed the U.S. Army chief of staff, he becomes the youngest four-star general and one of America’s most powerful men. Out of hubris, he takes Isabel with him to America without marrying her. 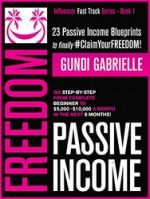 Even as a total beginner. What you will not find in this book are get rich quick schemes or inflated promises. This book is not for lazy people or tricksters trying to beat the system. 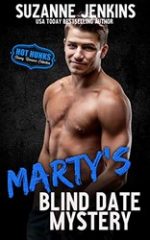 Firefighter Marty Saint is distracted due to a recent break up and lands in intensive care after making a wrong move fighting a fire. He develops a mad crush on his pulmonary doctor who feels the same way. The chemistry is powerful between them, but she’s worried about their age difference and he’s worried he’s not good enough for her. After his discharge, the family steps in to aid in his recovery, fixing him up with blind dates and introductions, all failures. He’s about ready to give up on love. 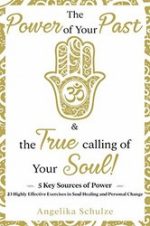 The Power of Your Past & the True calling of Your Soul!
by Angelika Schulze
Rating: 5.0 #ad

Yes, You Can Overcome The Demons Of The Past And Lead A Fulfilled, Happy Life – This book about trauma healing and self-love will show you how!

Take a deep breath and think about your past. What are the first things that come to mind? Fear? Abuse? Pain? Failure? Trauma? You might hear your parents threatening to abandon you if you’re not good enough.

You might sense your father’s anger or see the face of the person who bullied you at school. You might have even more terrifying flashbacks about other traumatic childhood events.