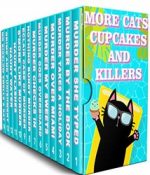 “Just binge read this 14 book box set. Turned out to be different series. I like the authors writing style and character development throughout each different series. I’ll be heading to kindle now to see if I can find more in any of the series. If you like cozy mysteries, cats, baking….you’ll find yourself in good company with this series.” by Amazon Customer 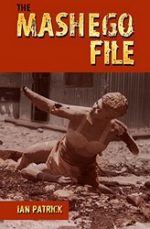 “As a retired big city homicide sergeant I am careful of praise and often stop reading a book as I’ve already figured out the ending. This book, however, superbly dealt with the issues of police everywhere… I look forward to reading the rest of this author’s works” by Amazon Customer 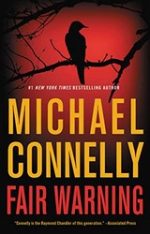 Veteran reporter Jack McEvoy has taken down killers before, but when a woman he had a one-night stand with is murdered in a particularly brutal way, McEvoy realizes he might be facing a criminal mind unlike any he’s ever encountered.

Jack investigates–against the warnings of the police and his own editor–and makes a shocking discovery that connects the crime to other mysterious deaths across the country. Undetected by law enforcement, a vicious killer has been hunting women, using genetic data to select and stalk his targets. 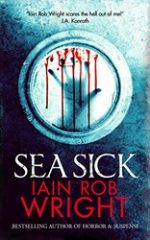 A deadly virus has been unleashed aboard a passenger ship. Soon the ship will be overrun with blood and death. There’s nowhere to escape. But there are heroes onboard too.

Heroes like Jack Wardsley, a disgraced police officer with nothing left to lose, or the mysterious ‘Pathwalker,’ a stranger with the power to see the the future and alter the passage of time. Saving the passengers onboard will be next to impossible, but they will have no choice but to try. Failure might mean the end of the world. 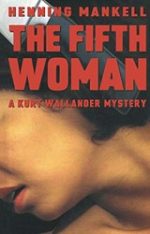 In an African convent, four nuns and an unidentified fifth woman are found with their throats slit. The local police do little to investigate . . . and cover up the unknown woman’s death. A year later in Sweden, Holger Eriksson, a retired car dealer and birdwatcher, is skewered to death after falling into a pit of carefully sharpened bamboo poles. Soon after, the body of a missing florist is discovered strangled and tied to a tree. Baffled and appalled by the crimes, the only clues Inspector Kurt Wallander has to go on are a skull, a diary, and a photo of three men. 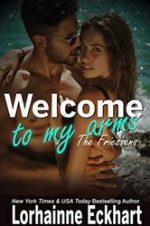 Welcome to My Arms
by Lorhainne Eckhart
Rating: 4.7 #ad

Everyone in Columbia Falls, Montana believes that Chelsea Friessen is a spoiled princess who is more trouble than she’s worth. They’d be wrong though, considering that tale was spun by a scorned high school crush and two years later is still the first impression everyone has of her.

But when she meets a man whose personality is as arrogant as he is drop dead gorgeous that if Chelsea was in her right mind should have her running away from him. The only problem is that this badass stranger walked into her life knowing he saved her from humiliation, a stranger and a kiss she couldn’t resist where he pretended to be her fiancé.

FBI agent Drex Easton is relentlessly driven by a single goal: to outmaneuver the conman once known as Weston Graham. Over the past thirty years, Weston has assumed many names and countless disguises, enabling him to lure eight wealthy women out of their fortunes before they disappeared without a trace, their families left without answers and the authorities without clues. The only common trait among the victims: a new man in their life who also vanished, leaving behind no evidence of his existence . . . except for one signature custom.